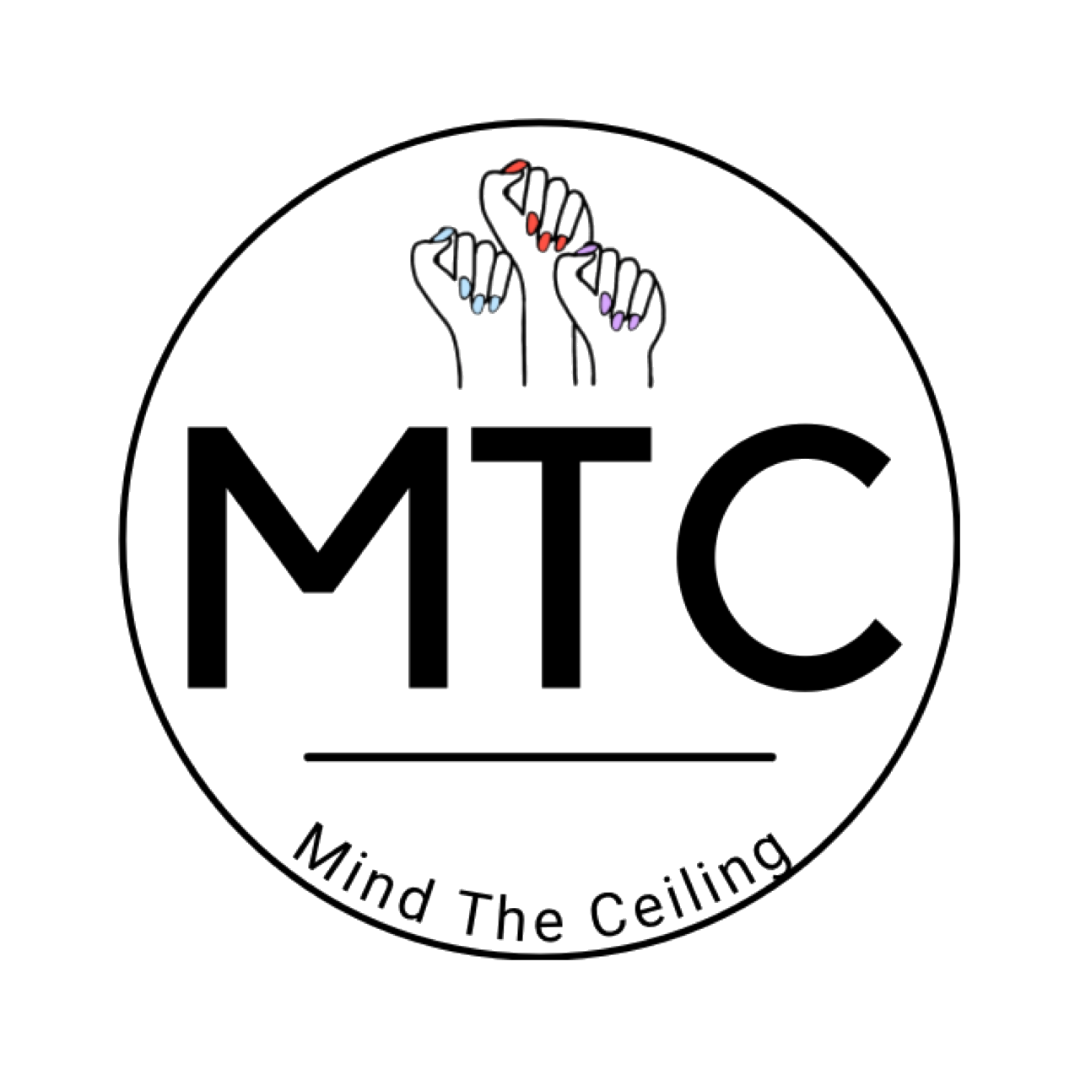 Not only was Japanese mountaineer Junko Tabei the first woman to ever trek to Mount Everest’s summit, but she also was the first one to complete the Seven Summits — climbing the tallest mountain on every continent.

Tabei formed the Ladies’ Climbing Club in 1969, an all-woman mountaineering group that would eventually make the trek up Mount Everest together in 1975.

Although Tabei’s accomplishment of climbing Mount Everest was huge on its own, her Ladies’ Climbing Club broke barriers in Japan, where at the time it was believed that women should just be caring for their families.